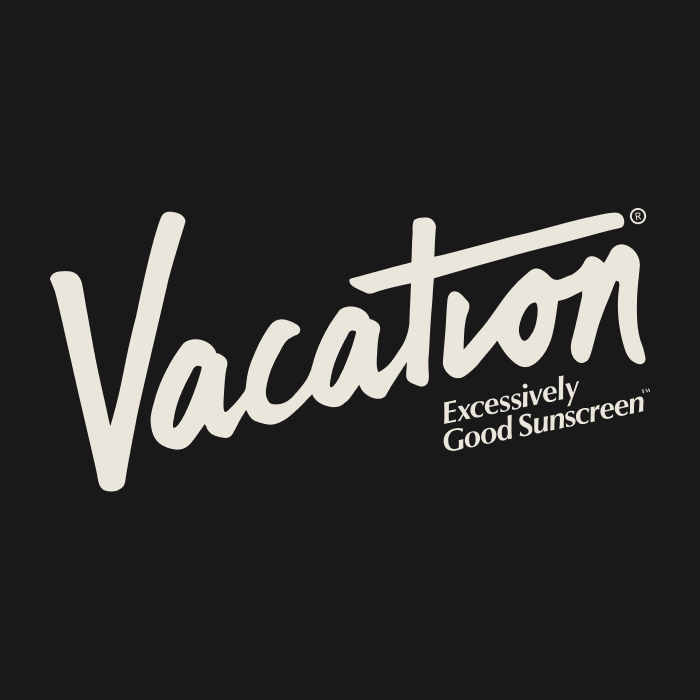 The new brand has similar retro vibes and was crafted to transport users to the summer of 1986, Miami, Florida. 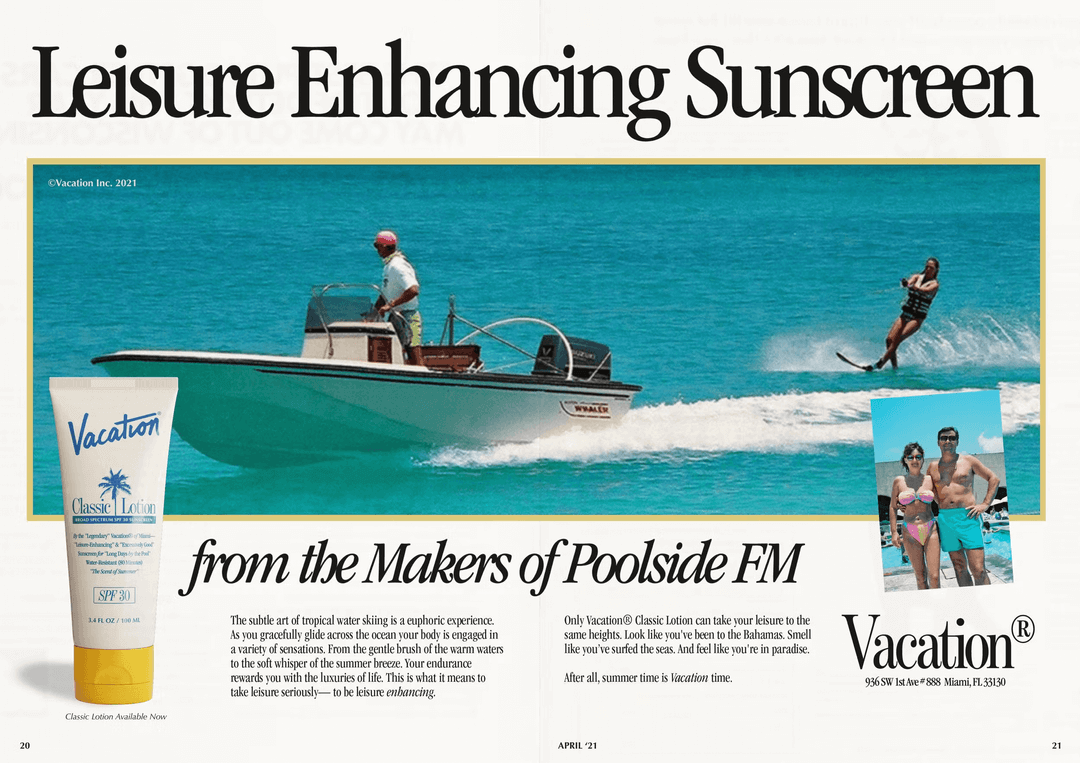 Similar to when launching Poolside, the three co-founders didn’t have a big budget to work with, so they had to get creative with kickstarting the growth of their new brand.

That’s why they picked virality and word of mouth as the main distribution channel. But it wasn’t a regular, boring ‘invite a friend and get $10 off’ referral scheme.

Instead, in their pre-launch campaign, they invited users to claim honorary Vacation Inc. job titles and become ‘a part of the company’.

(s/o to a fellow Trends member Vincent Hiroz for spotting this campaign!)

Not only could users get a fun virtual business card but also some insider perks.

I was proudly appointed their new Daiquiri Jello Shot Strategist.

As you can imagine, people started sharing their business cards on social media to boast about their ridiculous new job titles at Vacation Inc.

Then, others who saw these posts also wanted to get their business cards, so they went to Vacation’s website and claimed their own titles, and shared them on social media, keeping the viral loop spinning.

As a result, tens of thousands of users became Vacation’s new unofficial employees, leaving their contact details that Vacation would later use to promote their ‘leisure enhancing’ sunscreen.

OK, let’s try to understand why this tactic was so successful.

If you’re familiar with Cialdini’s classic principles of influence, you’ll likely spot three of them in Vacation’s campaign:

Another aspect that increased the virality was that the campaign was original and creative, something people probably never encountered on the Internet before. As they wanted to be perceived by others as funny, theyshared the content on their social profiles.

Is this tactic replicable?

I would argue it is. However, its performance will surely decay a lot as the novelty effect fades with more companies using it.

So if you feel like your current job title is boring, go get a fancier one on vacation.inc.